Opening our doors in 1974, the Big Banjo has proudly served award-winning pizza to the Pine Bluff community for 46 years and counting. In 2017-2019, the Big Banjo was recognized as the “Best Pizza” in Pine Bluff and was recently nominated for the Arkansas Restaurant Hall of Fame. We have many regular patrons that visit often to enjoy our all-you-can-eat lunch or dinner pizza buffet. Many former Pine Bluff residents refer to the restaurant icon as a “must eat” on every visit to town to enjoy our famous Taco Pizza or other pizza favorites. They regularly share their stories of fond memories made at the Big Banjo while growing up in PB, be them birthday parties, sporting event celebrations, or meals with family and friends. 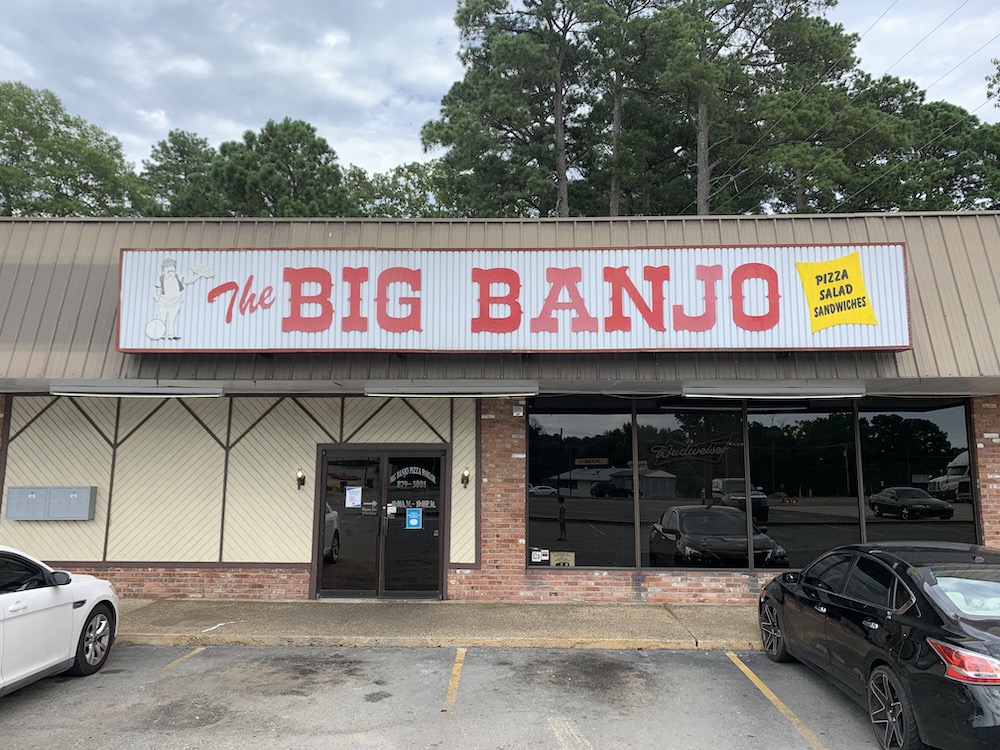 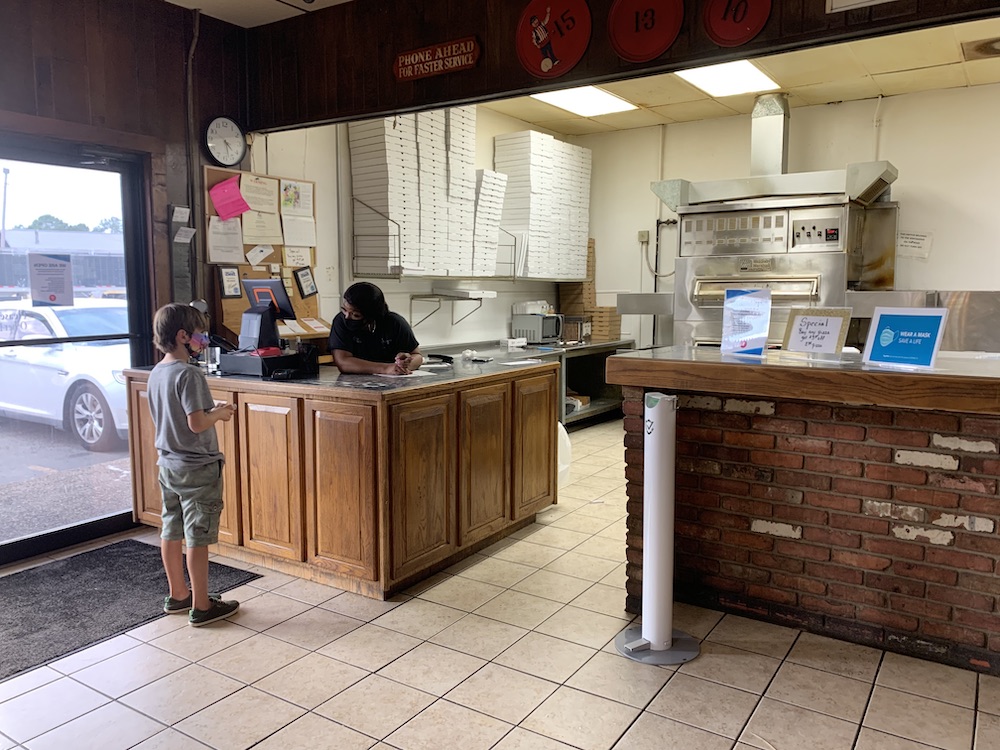 The restaurant on 28th Ave. is the original location and has been family owned and operated since the beginning. Both Pine Bluff natives, brothers Richard “Dickie” Ratliff (25 years old in 1974) and Russell Lee Ratliff (28 years old in 1974) started their family business taking out a small loan using their status as U.S. Army Veterans to gain the trust of a local banker. Also jumping in to help them plan the financials, brother Joe Ratliff used his skills as a CPA to develop a strategy and remained a part of the business until his passing in 2015. Their “Mama”, Hazel Willis Ratliff, influenced them to appreciate good food from the time they were babies. Together, they developed the recipes for the crispy thin and deep-dish crusts, flavorful sauce, and quality ingredients like 100% real cheese that go into every pizza so many have enjoyed and craved for years. A real family affair, their Uncle “Dub” Willis, another brother, Wayne Ratliff, sister Cheryl Ratliff, Dickie’s daughter Brandy Ratliff Weatherly, Dickie’s former wife and Brandy’s mother, Pam Bollier Ratliff, and Dickie’s wife Rita Funderburg Ratliff all periodically worked in the business over the years. And, many of the employees have been a part of the Big Banjo team for over twenty years and have become like family to the Ratliffs.

Dickie remained at the helm for 45 years and loved what the Big Banjo represented to his lifetime of hard work and commitment to Pine Bluff. He not only held high standards to serve delicious pizza and provide a good working environment, but he also believed strongly in giving back to the community, especially to local schools, donating scholarship funds and sponsoring many pizza parties throughout the years. With his tragic passing in late 2019, Brandy and Rita have stepped up as the new owners and are committed to keeping Dickie’s legacy alive and the Big Banjo thriving as a staple restaurant for the Pine Bluff Community.

Our plan is to keep all of the rich histories, fun family atmosphere, and reputation as the BEST PIZZA in Pine Bluff going for years to come while adding some newness to keep our loyal following coming back for more! 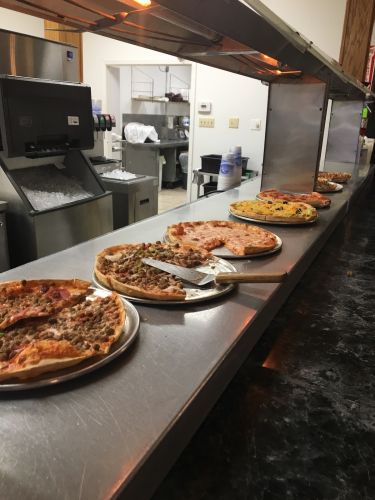 Order from our Online Menu or give us a Call today!